The Syrophenician Woman- A New Testament Shadow to the Gentiles 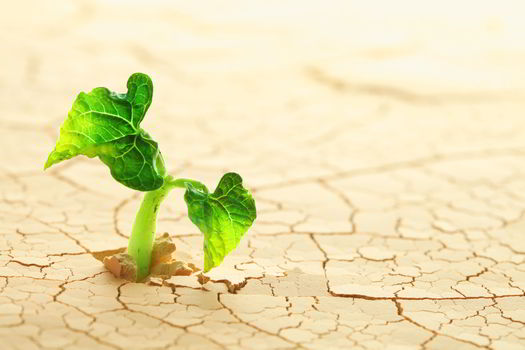 An unnamed woman gets introduced in the gospel of Mathew 15 and again in Mark 7. St. Mathew calls her a Canaanite woman and St. Mark attributes her as a Syrophenician Greek. Jesus compares her to a dog.

“And behold, a Canaanite woman from that region came out and was crying, “Have mercy on me, O Lord, Son of David; my daughter is severely oppressed by a demon.” But He did not answer her a word. And His disciples came and begged him, saying, “Send her away, for she is crying out after us.”- Mathew 15:22,23

I feel almost embarrassed to see how Jesus behaves with this woman who is clearly suffering. He says He has been sent only for the lost sheep of Israel. His demeanor shows He isn’t available for or interested in helping her. His response to her request was first silence and then an excuse. Neither of which inspires confidence, much less worship.

Jesus was getting closer to his betrayal, suffering, and death on the cross. In a little while, He was about to die for this very woman and the rest of the world. His sacrifice was about to rip away the veil that separated God and man. So why did he treat her so poorly?

“It is not good to take the children’s bread and throw it to the little dogs.”

This interaction would mostly leave me with an impression of an unfair God. In her place, my response would have probably been to raise accusations against the indifferent God of the Jews.
But then she said,
“Yes, Lord, yet even the dogs eat the crumbs that fall from their masters’ table.” Then Jesus answered her, “O woman, great is your faith! Be it done for you as you desire.” And her daughter was healed instantly.
I can’t tell exactly why Jesus behaved this way. But the account leaves me with a sense of marvel at the concept of faith according to Jesus as expressed here.
What was her faith? When Jesus confronted her with her inadequacy in receiving anything from Him, she did not respond with blame or disappointment with God. She did not grumble as Israel did in the wilderness. She did not walk away. She held on to one thing- the goodness of God.
Her response acknowledged that she was not worthy of help. She didn’t have the right to receive. She accepted that the salvation came for the chosen people, God’s elect, the seed of Abraham but she held on to the overflow of grace that the Jews received and she staked her claim to partake of it.
All salvation is salvation through God’s covenant with Abraham. It traces back to Genesis when God makes a covenant with Abraham saying “And in you, all the families of the earth shall be blessed.” (Genesis 12.3)
Her argument here is simply one of humility, perseverance, and truth. Yes, I am an unworthy foreigner. But Your grace abounds toward Israel and through Your promise of salvation for them, I receive salvation by faith. She didn’t question his goodness and his grace but instead, she depended on it.
A test of faith often brings us to our knees admitting our lack of credentials but also gives us an opportunity to express our steady confidence in the promise God has extended to us. When I look at this incident, I see God working in her to establish a new shadow for all the believers that come after her. I am able to see not an unfair God but a God working to reveal His heart to us through faith and actions of people like this gentile woman, encouraging us to trust in Him, to be humble before Him and to believe in His goodness especially when our faith is tested.