The Father in All His Goodness 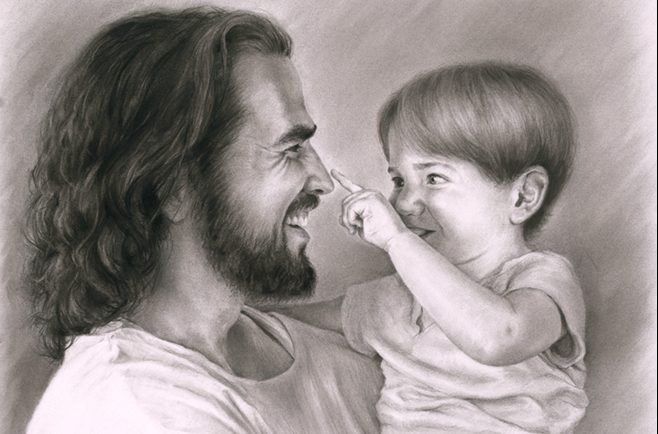 We may not experience the threat of physical death on a daily basis but we do die a little bit on the inside when we face loss, destruction, disappointment, condemnation, guilt and so on. Often these may appear socially acceptable and permissible to a degree, for instance having a negative thought life.

This is because at some point in your life you have accepted a degree of defeat and death. Like a thought process that you can’t shake away, or that dry bone that looks like it may never have the potential to live again, or that famine that looks like it’s going to stretch on for all of eternity.
Now what do we do about that negative attitude that seem to disturb us ?

We aren’t called to surrender to death, being reinforced by it and yet live with Christ! Absolutely not! We have Christ the living hope!

The moment Jesus began to breathe again, the grave and all that encompasses it and lives within it has lost its power and claim on us!! A revelation of this truth will cause you to shrink away from a life of compromise or from being stuck in a life of a lower standard. This will usher in a calm beneath the storm.

Have you ever experienced a time wherein there is a steady calm within you or a time when God calls you to be calm but everything on the outside is calling you to react hysterically in emotional outbursts. I certainly have, on occasion, I might still continue to react in an immature, emotional manner to situations but there is an undeniable steady calm beneath the storm that stays and never leaves.

When you return back to the calm, or even in your state of vulnerability, He will come in close and whisper to you to speak into the darkness that threatens to overwhelm you. He says “Daughter/Son, let my voice and words ring truer than those thoughts, let it echo through the layers of your soul and emotion”

Most of us understand the need to declare in prayer, but what we often don’t realise is the benefit it carries to change the nature of our hearts from an unchanging attitude to a liberating and uninhibited one. A famous worship leader once said: “This season has taught me to dance while the tears stream down my face”. He doesn’t expect you to come a certain way, He wants you to come to Him as wrecked or broken as you are. He’s calling you to raise up a shout, to tread confidently, to live as His brave child, to mourn with Him, to laugh with Him, to live with Him!

Philippians 3:13-14 (NLT) says “..I focus on this one thing: Forgetting the past and looking forward to what lies ahead, I press on to reach the end of the race and receive the heavenly prize for which God, through Christ Jesus, is calling us.”

Let not a defeated death reinforce its lies in your life, trapping your days in cycles of substandard efforts. Instead let the Father in all His goodness, His voice, His words and His promises lead you to live the life He sacrificed Himself for.