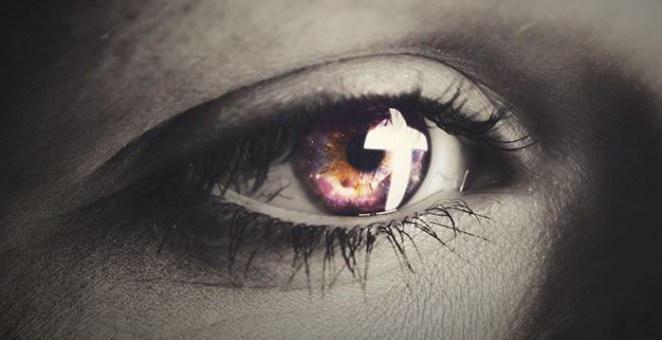 At Caesarea there was a man named Cornelius, a centurion in what was known as the Italian Regiment. He and all his family were devout and God-fearing; he gave generously to those in need and prayed to God regularly. One day at about three in the afternoon he had a vision. He distinctly saw an angel of God, who came to him and said, “Cornelius!”- Acts 10:1-3

At a recent Christian conference, I met a missionary, who has been working with the refugees from the conflict areas of the Middle-East. He shared accounts of many refugees from other faiths, approaching him with accounts of visions and dreams of Jesus Christ and asking him to tell them more about Jesus. One day, such a young man approached him and asked about Jesus and the shaken missionary shared the Gospel with him. The next day, the young man brought 25 other young men to him and they all heard the gospel again and they asked him to pray for them. This is not an isolated incident. Hundreds are getting baptized there daily. The light of God is almost always most visible to those who are suffering in abject darkness.

Cornelius prayed. From the biblical account we know that He and his family were devout and God fearing. Yet he hadn’t heard about Christ. An angel visited him not to convert him but to direct him to Apostle Peter.

“The angel answered, “…Now send men to Joppa to bring back a man named Simon who is called Peter. 6 He is staying with Simon the tanner, whose house is by the sea.”- Acts 10:6

God gave Cornelius a supernatural encounter but gave the assignment of sharing the gospel to Apostle Peter. One man’s encounter lead to the transformation of all Gentiles. The bible tells us that Cornelius was expecting Peter and had called together his relatives and close friends. When Peter went inside Cornelius’s home, he found a large gathering of people.

Not only was Cornelius a man of prayer, but his family also sought God with him. When Cornelius received a response from God, he didn’t hesitate. He stepped out and obeyed. Even before becoming a Christian he became a missionary by gathering his folks at his home to hear from Apostle Peter.

For the gentiles, the receiving of the gospel began with one man seeking and praying with his family for God. It began with one man willing to open his heart, his family and his home to be blessed by the Gospel of Christ and then readily share that blessing with his friends and relatives. This very event is going on right now in the Middle East. If it can happen in a war zone, it can happen anywhere. Even in your own city.

This blog is just a reminder to us that God hasn’t changed. He is still reaching out to the lost sheep. He is very busy connecting sheep to shepherds. People are searching for God amidst the shattered remains of their abusive homes, broken economies, unravelling social morality and war torn nations. Are the shepherds ready? Are you ready to live lives worthy of the calling that Peter received one afternoon at the tanner’s house?

It’s not about us anymore it’s about millions of people whose cries and petitions are before the Lord. Let us send our prayers before God, share in His burden for the people, answer when He calls and not allow convenience to prevent obedience.